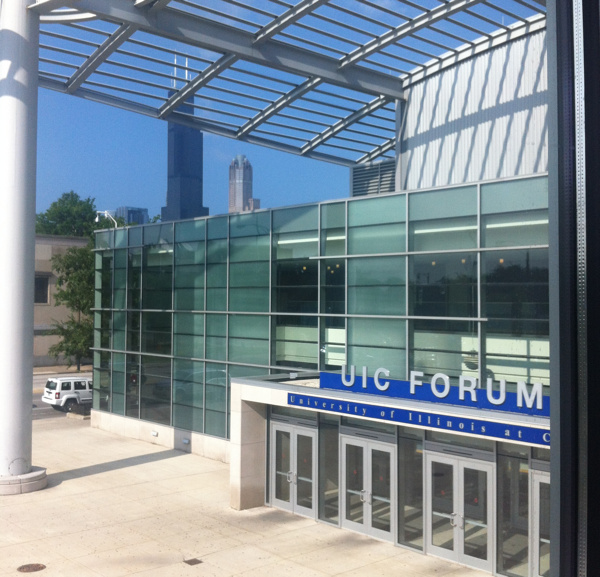 I attended the Big Data and Urban Informatics workshop in UIC Chicago in early August. My previous blog post outlined my presentation at the workshop. Here’s my notes and thoughts on some of the other talks that I attended. 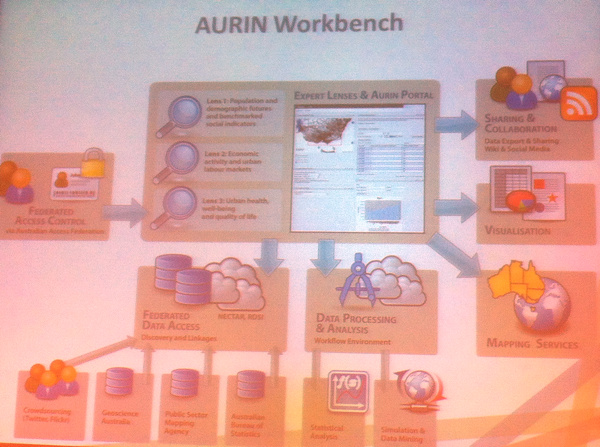 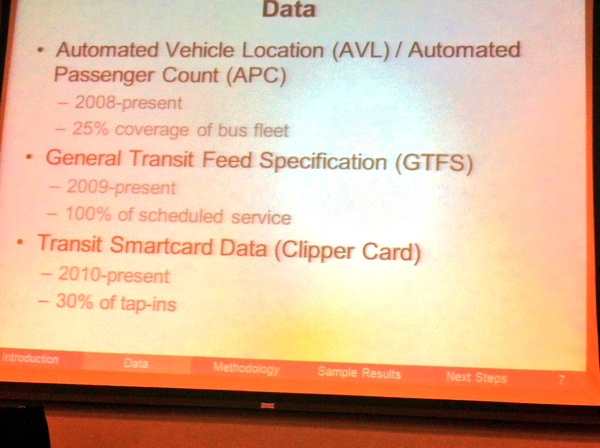 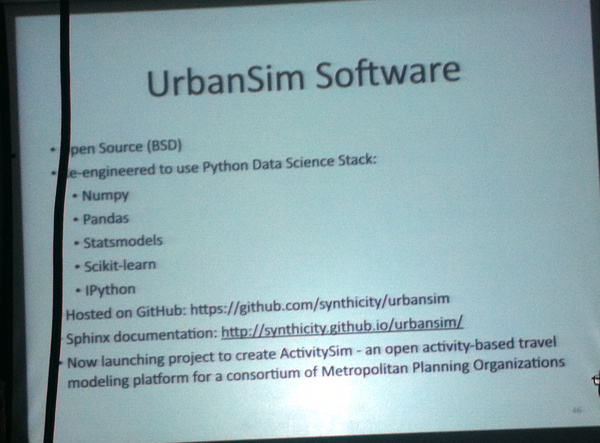 I saw several other interesting talks and presentations, and it is interesting to see just how much activity is going on in the urban informatics spaces, particularly with the ever-increasing volumes of so-called “big data” becoming increasingly easily available for researchers and visualisers.