An encouraging announcement from BIS (the Department for Business, Innovation and Skills) a few days ago regarding future Open Data products from the Ordnance Survey (press release here) – two pieces of good news:

p.s. The Ordnance Survey have also recently rebranded themselves as just “OS”. Like University College London rebranding itself as “UCL” a few years ago, and ESRI calling itself Esri (and pronouncing it like a word), it will be interesting to see if it sticks. OS for me stands for “open source” and is also very close to OSM (OpenStreetMap), so possible confusion may follow. It does however mean a shorter attribution line for when I use OS data in my web maps. 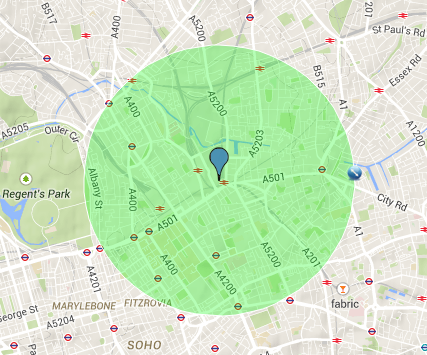 […] have today released four new additions to their Open Data product suite. The four, which were announced earlier this month, are collectively branded as OS Open and include OS Open Map Local, which, like Vector Map […]