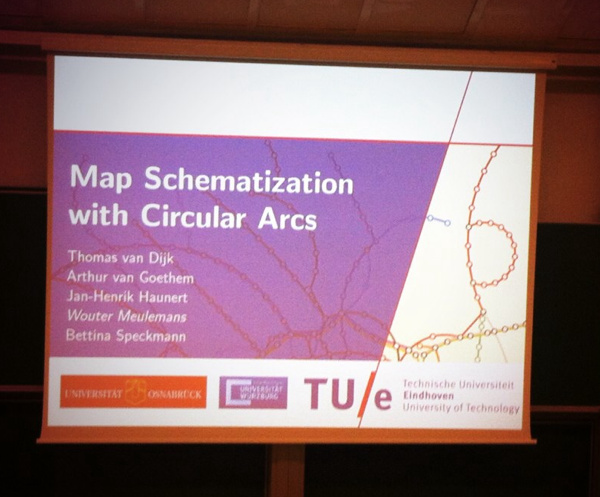 I was in Vienna for most of last week, presenting at a satellite workshop of the GIScience conference, before joining the main event for the latter part of the week.

GIScience is a biennial international academic conference, alternating between America and Europe. At the intersection between geography, GIS and information visualisation. It is very much academically focused, which contrasts strongly with FOSS4G (GIS technology), WhereCamp (GIS community) and the AGI (GIS business).

My highlights for this year’s conference:

Many of the talks appear in an LNCS proceedings book.

Outside of the conference, much Wiener Schnitzel and Gelato was consumed, and historic old Vienna was explored. A highlight was conference drinks in the huge barrelled halls underneath the very grand city hall. 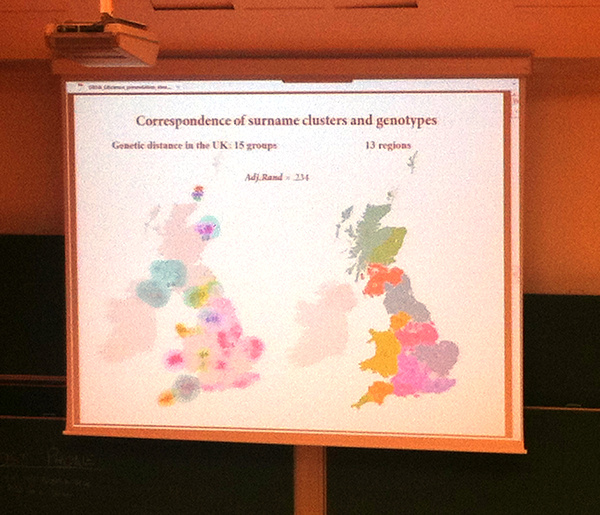