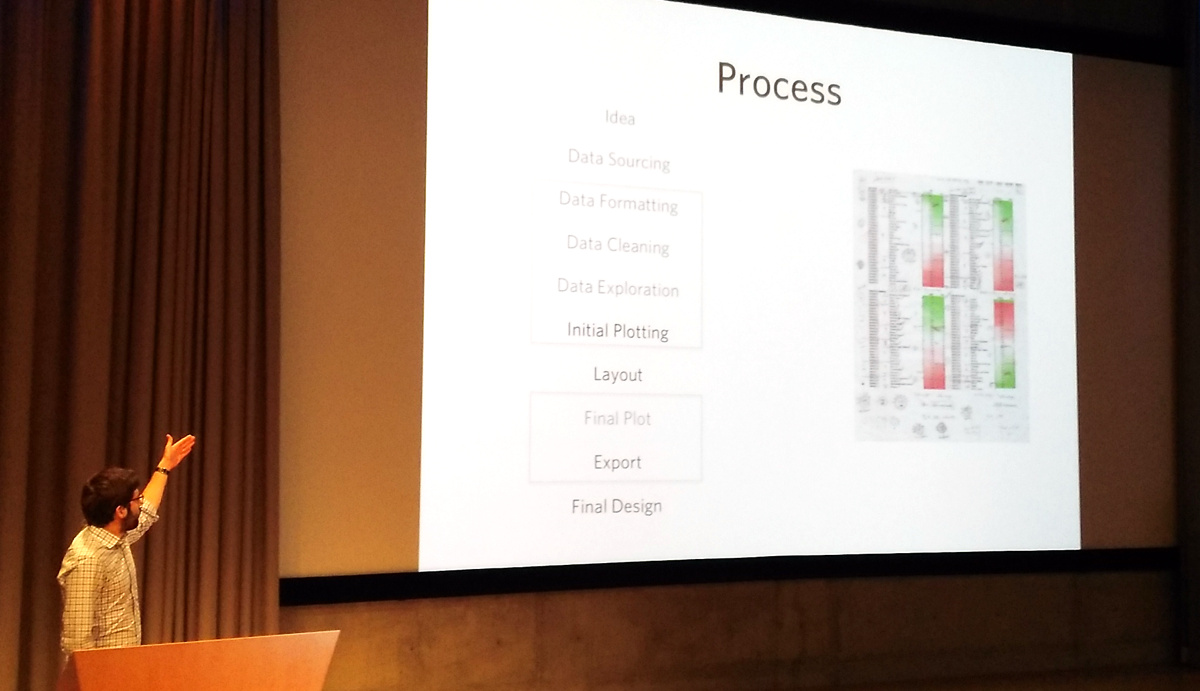 I attended the Cartographic Summit “The Future of Mapping” (#cartosummit) which took place at the Esri campus in Redlands, California, earlier this month. Some notes from the week, which was co-organised by Esri and the ICA (International Cartographic Association). Here are some notes about the event, which I’ll continue to add to/tweak over the next few days. 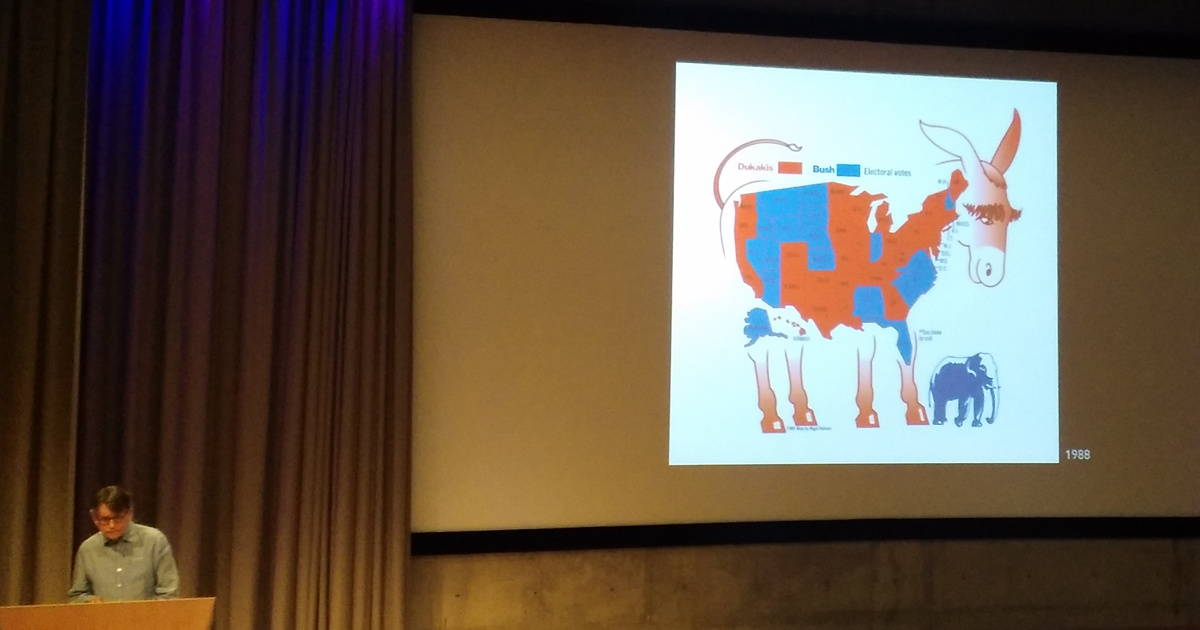 My key take-away from the event is that digital cartography is now more important than ever. The plethora of tools available in the “market” now for creating maps has never been larger, but the need to create maps, which present the data fairly and impartially while engaging the viewer and encouraging them to explore, is just as critical as it has ever been. Anyone can make a map now, but creating a great map is very much a skill.

A very timely, useful conference and very much shows the need for a dedicated cartography track at the major industry and academic conferences in the GIS/geovis/datavis fields. 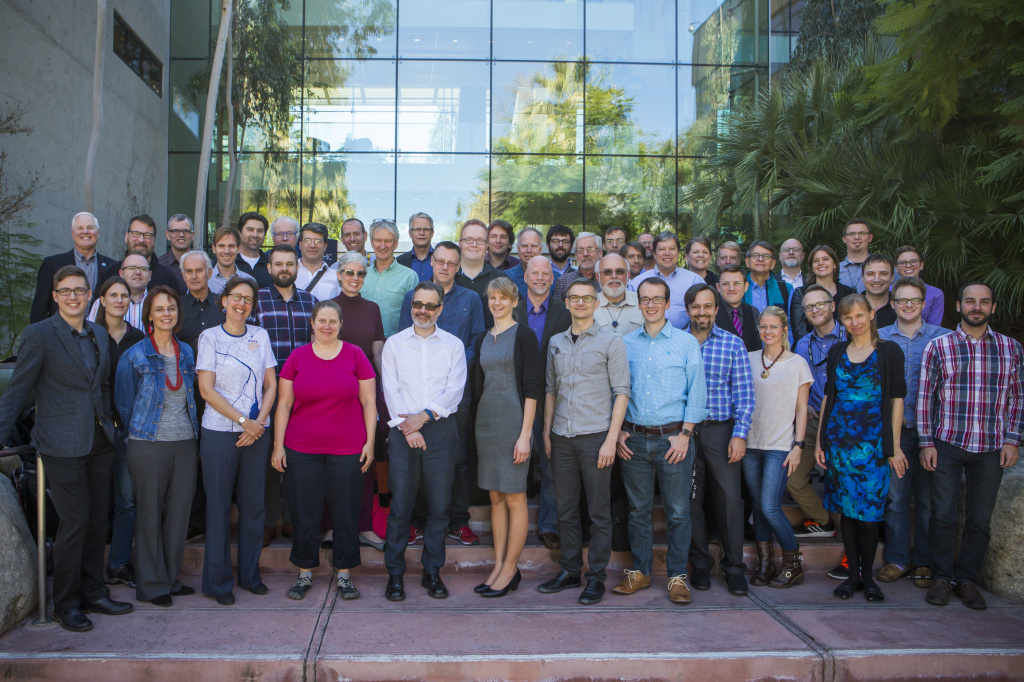