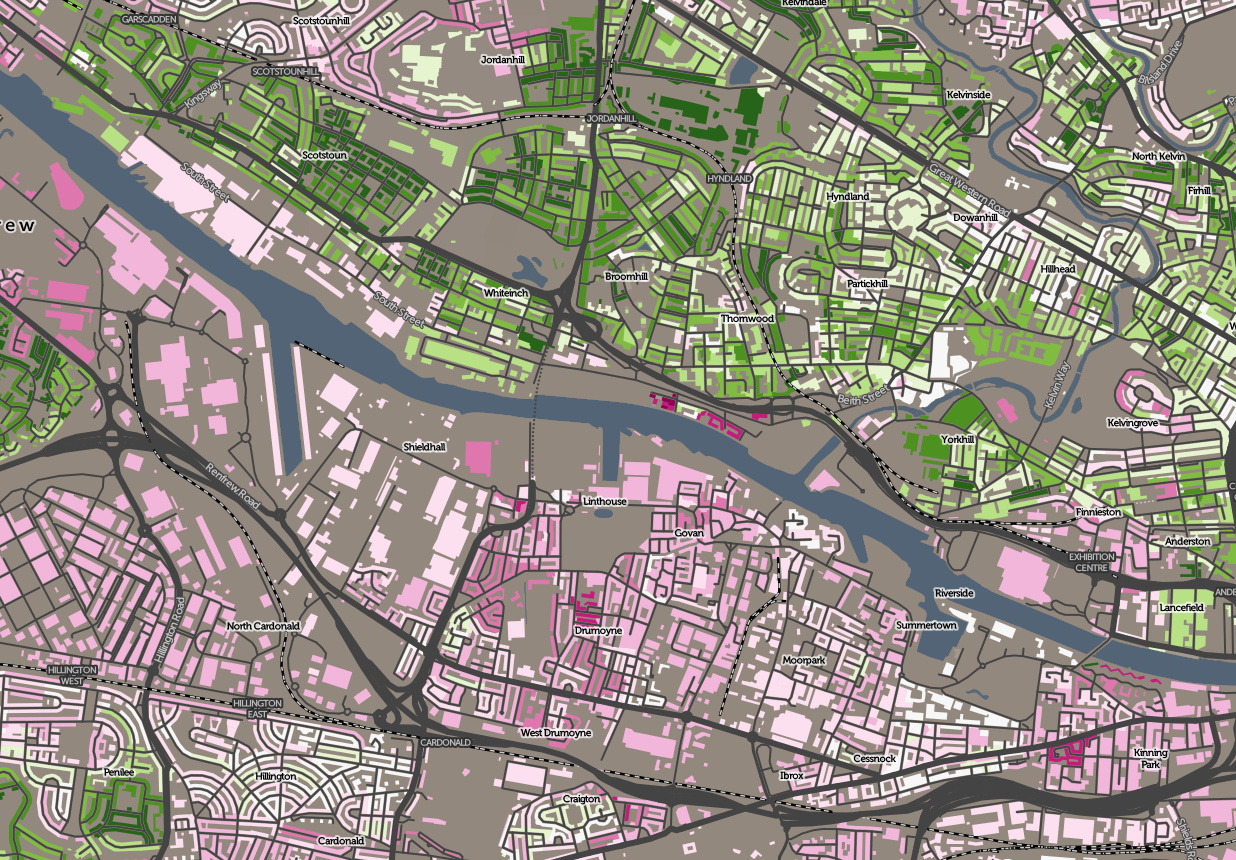 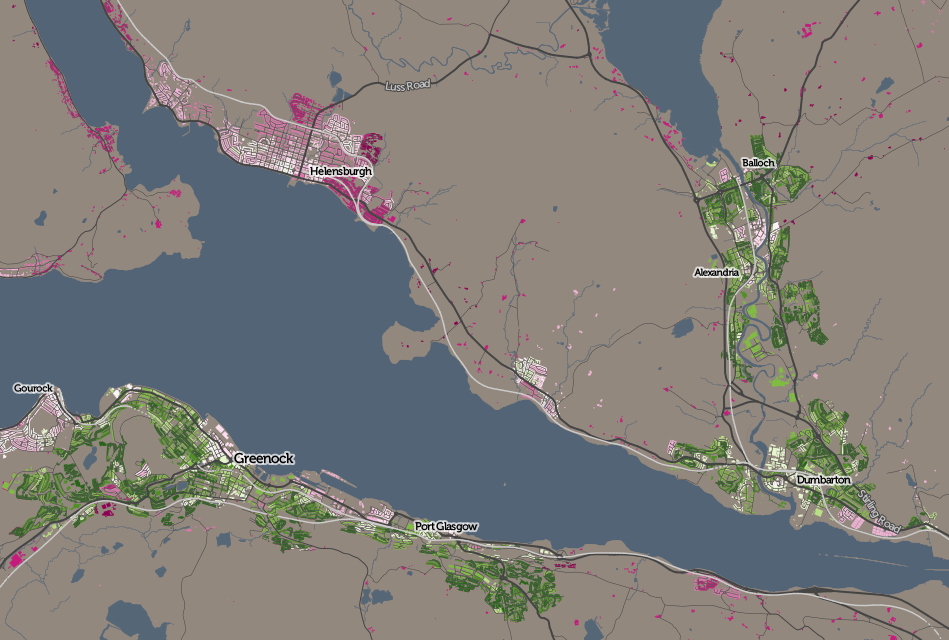 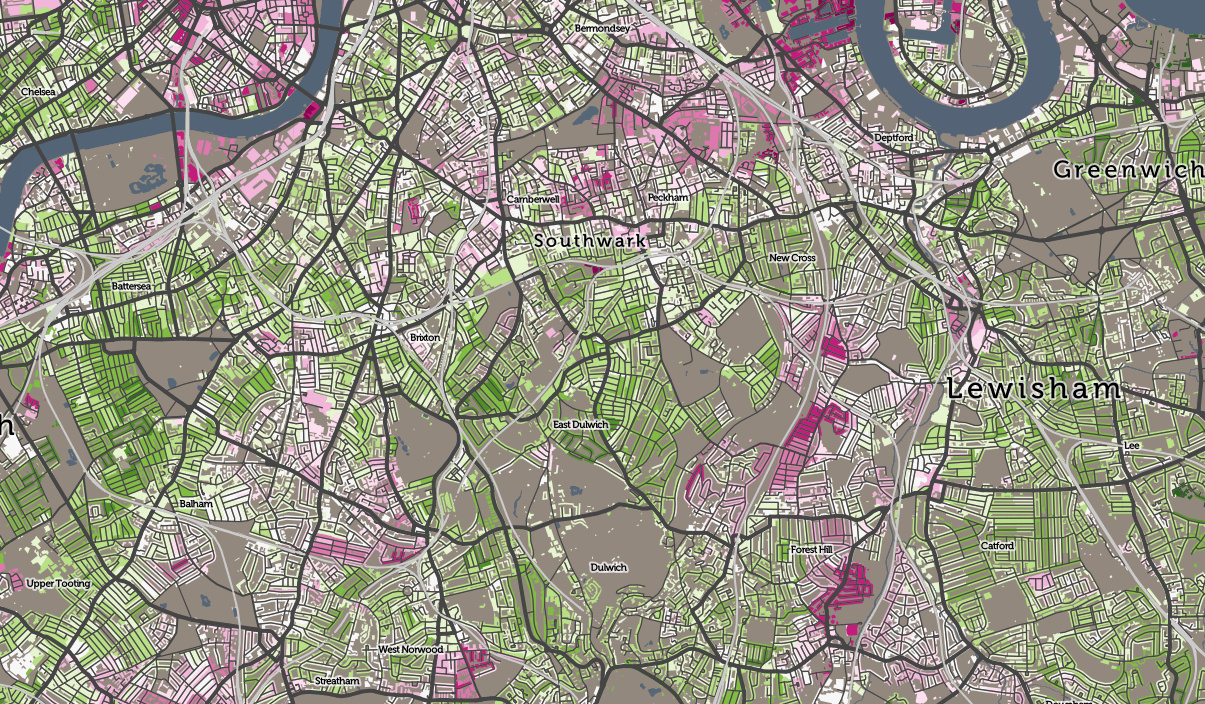 6 replies on “Broadband Speed in the UK”

Good to see UK wide average download speed with a simple explanation of the methodology used.
Thanks for sharing, Alastair Majury

Regarding why cities have slow broadband speeds, the primary factor is copper and the length between the exchange and the house (older ADSL2+) and Cabinet and the house (newer FTTC/VDSL2 – or ‘superfast broadband). The longer the copper the slower it will be – even with FTTC.

Second factor is that exchanges are very rarely in the centre, so distances can be longer or say Basingstoke where the exchange was in the centre but the houses were a mile or 2 (or 3 to 8 miles) away round the outside of the inner distribution roads and shops.

It seems very odd that E20 is shown as so slow, as all of the properties in East Village (the vast majority of the population of E20) are served by 2 different FTTP providers (Openreach and Hyperoptic). Perhaps it could be due to many people taking the free 20mbps service included in rent and not upgrading (to 100mbps or 1gbps), but it’s difficult to believe the average speed could be below 20mbps.

That is a very interesting comment, thanks – if I was getting 20mbps for free it would be a no brainer. If I was stuck on 7mbps and along came 20/100/1000 options, then there is a good chance I might at that point go to 100 rather than 20. I think it’s the consumer inertia thing – particularly as they get something pretty good for free.