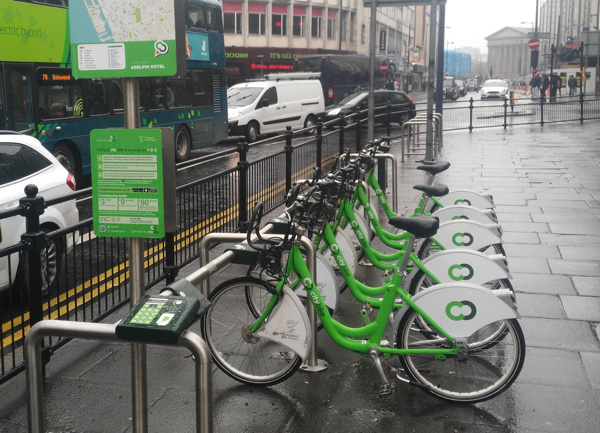 I’ve put together this simple model to try and understand where systems are most likely to be successful, for which I’m defining as a lot of (legal) journeys made with each bike placed by the operator. To do this, I split the country into its local authorities, apply three scores, and then multiply them together to produce an overall “propensity for bikeshare”, or PFB score (the name is a nod to PCT.bike from Lovelace et al) which can then be ranked.

Many mid-sized cities in the UK have their own local authority, approximately covering the urban area, while Manchester and London are split into multiple LAs. Conversely, some LAs individually cover multiple smaller towns/cities and large rural areas too. Hence, this is a very simply model which is not going to be completely fair to every urban area (Stirling, in particular, gets pushed well down the rankings as its LA includes a huge rural area). Still, for most of Great Britain, it produces results I would anticipate and is a good start towards potentially developing a more sophisticated model. The local authority geography is also appropriate, as local authorities act as the gatekeepers for which access is negotiated (for systems which pay themselves) or as authors of bids for subsidised systems. 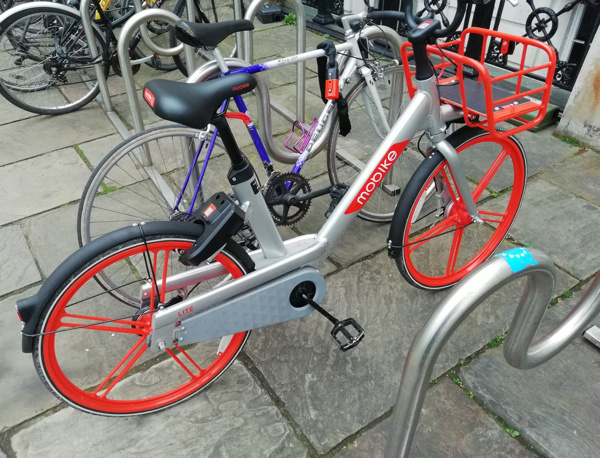 For this first, simple model, my three compounding factors are:

I have not included the absolute populations of local authorities in the calculation, as in general, with one exception (Isle of Scilly), LAs all have a significant night and/or day population, so they are all large enough to have a self-contained system. Another obvious factor, hilliness, is likely already correlated with proportion of cycling commuters and so is not included. N.I. is excluded from the model for now. Data sources include the latest police crime statistics (with populated-weighted averaging when across multiple LAs), and census data.

Here are the results of the model run. Clicking an underlined title takes you to the main bikeshare for that area – forthcoming systems in brackets. 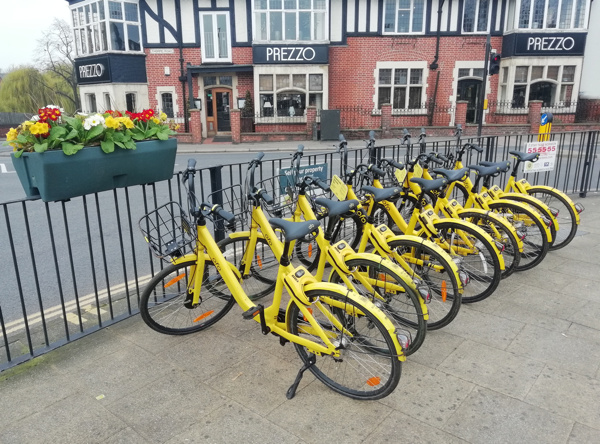 2 replies on “Where Might Bikeshare Succeed in Great Britain?”

[…] risk/reward of operating in different London boroughs. This analysis is an alternative approach to a previous model that looked specifically at general vandalism rates and usage rates, because it looks at the daytime […]

Love this! Thank you for sharing such an insightful article!